By Betty C. Morrow 10 months ago

The latest Lexus to undergo modification for the company’s marketing efforts is called the Lexus IS Wax. That’s because it’s for vinyl lovers, and contains an actual car-mounted record player that, Lexus claims, does not skip.

Earlier this month we saw a sneaker homage to the Lexus IS. It, and now the IS Wax, are part of Lexus’s “All In” campaign that lets influencers in creative fields loose on a luxury sedan. The goal is to put the Lexus brand in front of others in that field, even if they are largely unrelated to anything automotive. Just last month, the company presented a gaming-themed IS built with input from the Twitch streaming community. 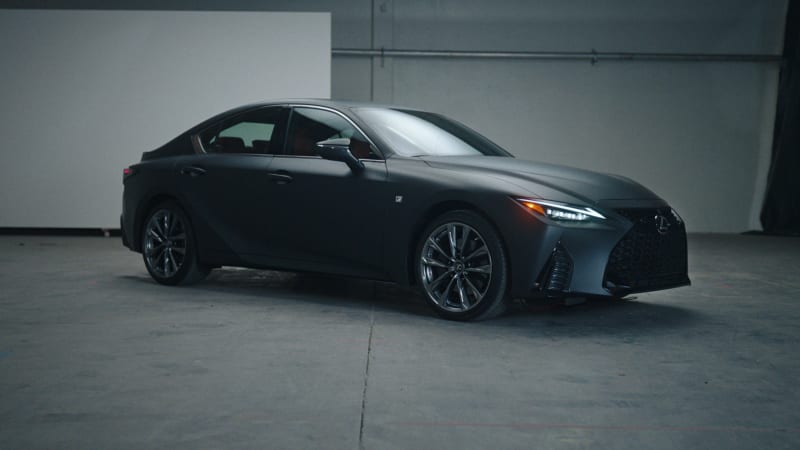 As such, the press release for the Lexus IS Wax does not once mention that the car was based on a Lexus IS 350 F Sport. We can only deduce that because it wears

By Betty C. Morrow 11 months ago

If you own a car made this century, chances are it has a type of black-box recorder that documents what happened in the event of a collision.

The device, known in the automotive industry as an event data recorder, is what authorities could tap as they investigate the nature of Tiger Woods’ horrifying crash Tuesday.

Woods was driving a Genesis GV80 luxury SUV when he careened off the road in a rollover accident that resulted in serious leg injuries for the golf legend. The reasons behind the crash remain unknown, and Los Angeles County Sheriff Alex Villanueva said a traffic investigation could take days or weeks.

Wednesday in a Facebook Live briefing, Villanueva said the department is not considering charges against Woods.

Victoria’s Secret store closings:Retailer to close up to 50 stores while