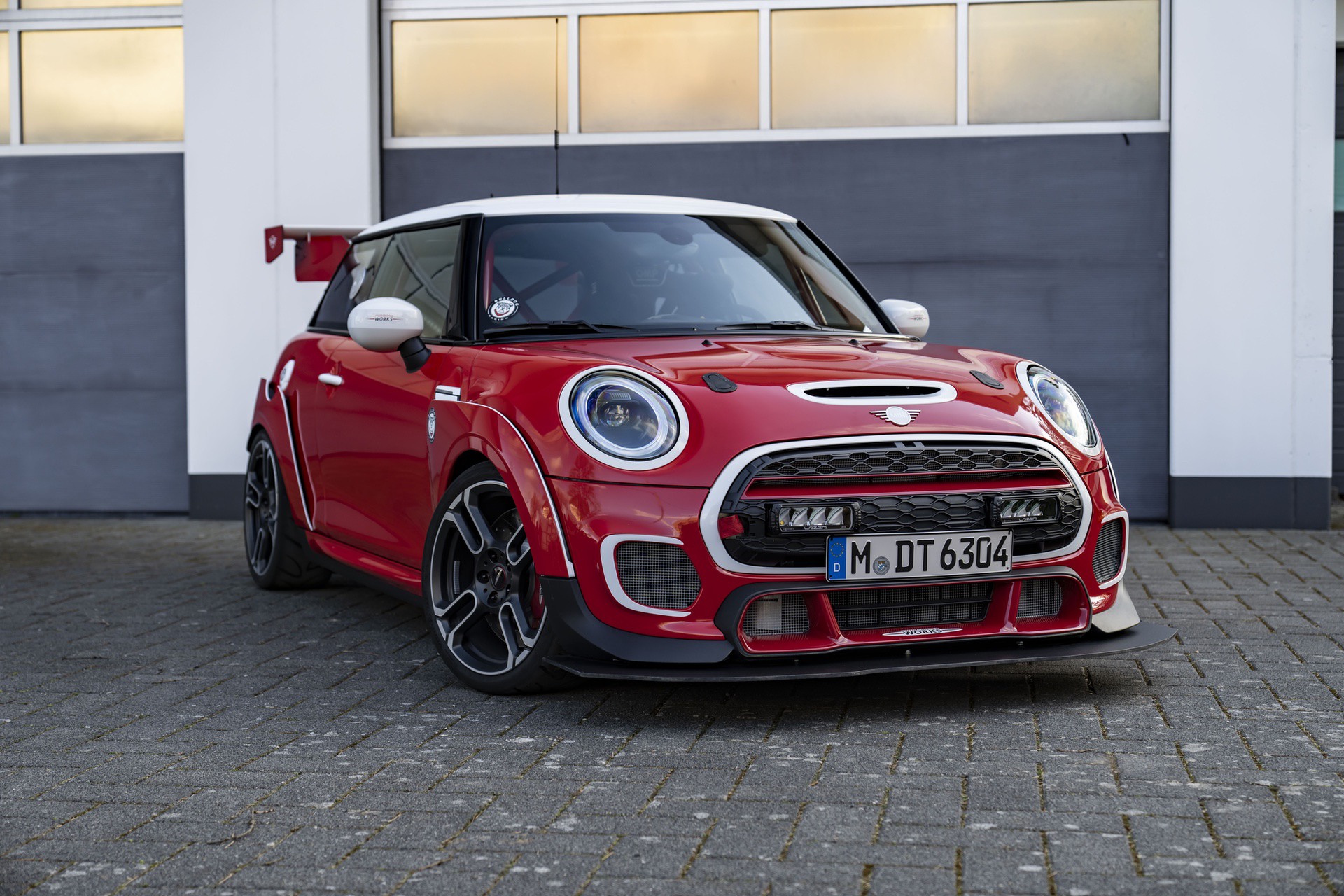 MINI is making a comeback at one of the most famous races in the world. The MINI John Cooper Works will join the 24 Hours of Nurburgring from May 26 to 29th, 2022. In September last year, the project was launched at Bulldog Racing in the Eifel region, just a few metres away from the Nordschleife. The base vehicle is a MINI John Cooper Works with the 4-cylinder turbo engine with 225 kW/306 hp and a maximum torque of 450 Nm. The 8-speed Steptronic gearbox is taken from large-series-production and features an integrated, mechanical differential lock with a locking effect of up to 70%. 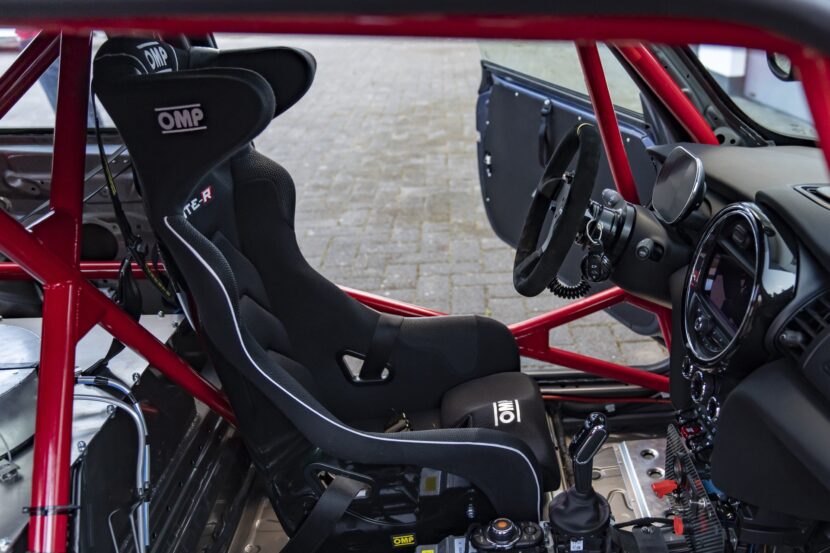 For racing purposes, the following modifications were made to the standard MINI John Cooper Works which go beyond SP3T class regulations: 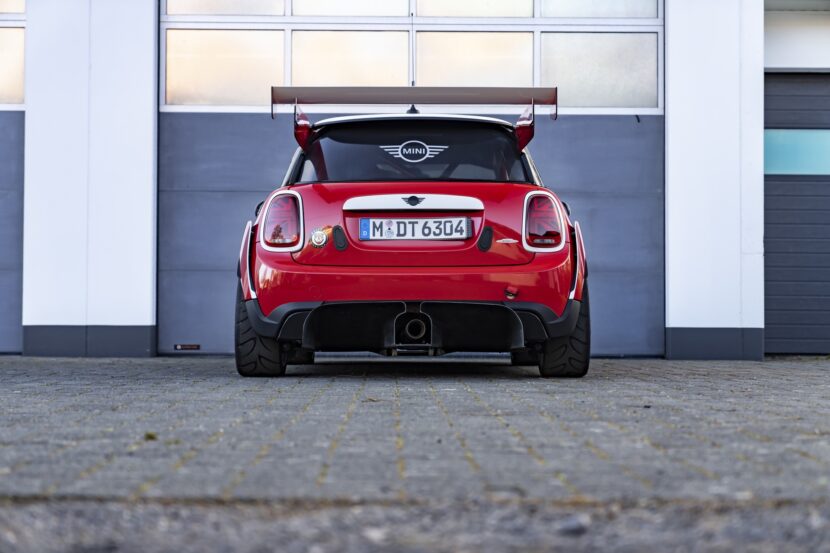 In the coming weeks and until the start of the 24h race, further tests are scheduled on the Nordschleife of the Nürburgring and at the BMW Group testing centre in Miramas in southern France. The chassis of the MINI John Cooper Works racing car will go through extensive testing. The driver line-up and the further race programme for 2022 will be announced at a later date. You can follow the project on Instagram at @bulldogracingofficial